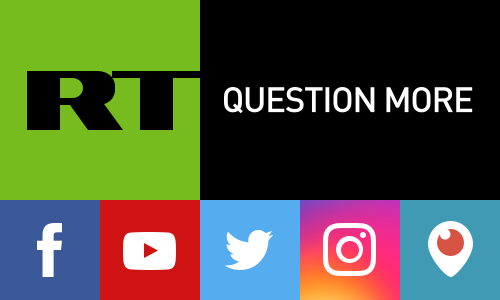 Infowars’ and its host and owner Alex Jones have long had a history with the truth that could be described as more than elastic.  In the last year, since the election of Donald Trump, Jones support of him has forced the Infowars’ narratives into further and further ludicrous corners.

Be it that deep state actors controlled the direction of hurricane Irma using technology that has been thoroughly discredited, or technology that is not yet in existence, or a civil war that Infowars claimed would be started by antifa on November 4th 2017 which was nothing more than a hoax started by a small time right-wing security guard whose social media post got taken out of context and went viral (I could go on for pages and pages with Jones’ bullshit from this year alone, but I’ll let you have a google for yourself and come to your own conclusion if you are still in any doubt,) Jones and his shabby Infowars outfit have proved this year that there is no lie they wouldn’t try on and nothing they aren’t willing to say in their support, not only for Donald Trump but also of the regime of Vladimir Putin.

Now, you have to remember here, that Jones and Infowars profess individual freedom as laid down in the U.S constitution as their prime cause.  How does that then square up with their support of Putin’s Russia which demonizes LGBT individuals and tends to permanently silence, murder or imprison their political opponents?

It was Jones’ ludicrous frat boy foot soldier, Owen Shroyer, who possibly gave the game away in a pre-2016 election broadcast when he (somewhat) jokingly suggested that Infowars support for Trump was part of a “psyop.”  Shroyer has latterly been on the screen at Infowars asking what is there not to like about the Russian state, “after all, they love God and they love family?”

Jones has also gushed on screen about his love of Russian state TV channel Russia Today (now RT.) Jones told how great it was that you could go on there and “say whatever you like without being censored.”  The problem here, of course, is that if you are broadcasting deliberately false and inflammatory material, it could well have detrimental societal effects.  As I have documented elsewhere, this was exactly RT’s gameplan.  They would host many people with an anti-American mainstream viewpoint, whether their points of view were valid or not. 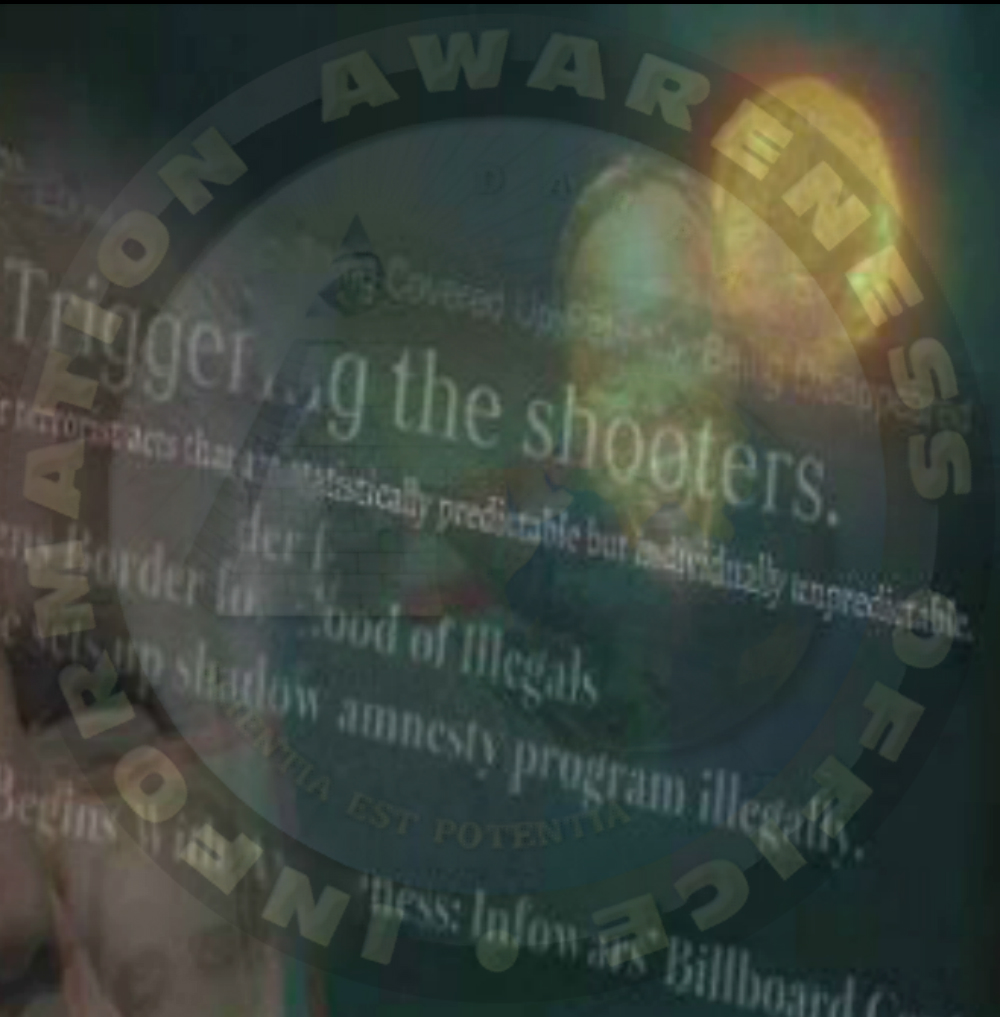 Thereby they gave themselves credentials as purveyors of honest counter-cultural viewpoints at the same time as hosting insidious and malignant nonsense intended to stir up as much domestic trouble in the U.S. as possible.  However, the mainstream media in the U.S. only have themselves to blame for this for virtually silencing any voice outside the technocratic elite.

And as for CNN, well, they hosted Glen Beck back in 2006 for fuck’s sake.  You only have yourselves to blame for the shit-storm you now find yourselves at the end of.

But let’s get back to Jones, Infowars and their support for Trump.  I for one would never have imagined Jones coming out in support of such an obvious demagogue.  At first, I just guessed it was all for ratings, as throughout the 2016 election cycle, Jones couldn’t help boasting about his huge affiliate ratings and massive audience figures.  A trait for boasting is something Jones obviously shares with Trump.  Two narcissistic peas in a pod.  However, as the months have progressed, I’ve come to be far more suspicious of Jones’ support for Trump.  I had actually written an article way back in early 2016 suggesting that there was some sort of conspiracy afoot linking Jones, Trump, and Roger Stone, but at that time I hadn’t quite put my finger on it.

But if you draw a line and contrast the changing behaviour of Alex Jones, Trump and Stone since that time, it becomes blindingly obvious that the on-going Russian meddling investigation is getting them increasingly agitated.

And that brings us to an excerpt of an online broadcast by one Douglas Dietrich posted on youtube back in December 2015 and apparently first broadcast on September 10th 2015, which accuses Jones of being a virtual puppet of Russia today and Putin’s Russian state.  Now, I have no idea of the veracity of the statements made by Dietrich, or if he can be thought of as a reliable source in any way whatsoever.  But as Jones hardly ever bothers to check the reliability of sources if what they have to say coincides with the point of view he is pushing at any given time, it is as well to proceed and hear what this guy has to say.

“It’s well known that he sold out to the Russians and became a propagandist for Russia Today (RT).  And that is why prior to breaking in to the new level of conflict intensity  with the Russians in Syria, he is someone whose boss, the founder of Russia Today, Mikhail Lesin – who was found murdered in Washington District Columbia, and this was obviously an assassination – and that was a warning of course to Alex Jones to tone it down.  Now, I, of course, have personal note of the fact that Alex Jones pretty much runs Russia Today’s  American office, because when Vladimir Putin’s successor to a state within a state KGB assumed it’s infiltration operations again within the West, it did what it always did, it went to the most corrupt of the Wests personnel in intelligence and defence agencies, and one of the most corrupt they could find, was Alex Jones.  And they brought him off and at that period of time, Alex Jones became a traitor to his nation and a Russian spy.  So he propagates for Vladimir Putin incessantly and what he does, of course, is tell people anything apart from telling people to move to Russia and if you were to listen to him speak you would think it was the best place in the world.”

Now, as I say, Dietrich may well be some freak with some kooky viewpoints.

But as for his description of Jones and his support of Vladimir Putin’s Russian state?

I guarantee if you are a regular Infowars listener/viewer before and no alarm bells were ringing, they certainly are now!

Like Loading...
‹ Alex Jones’ Infowars is Spying on its Audience – and Sharing the Information
A Conspiracy of Idiots: The Project Veritas Wapo Sting, Donald Trump, and Infowars Marathon Broadcast ›